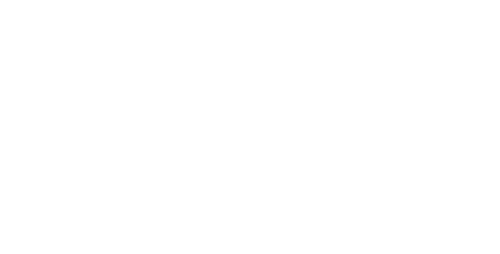 Creating litter free neighbourhoods is a bold challenge but it’s one that many Ipswich residents are up for. How do we achieve it? By working together to hold regular litter picks and raising awareness about the issues of littering with our families, friends, local schools, businesses, other local community groups and local government.

Where did it begin? 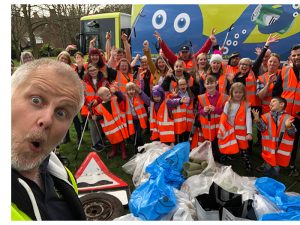 Jason created the Ipswich Wombles in 2018. The original idea was for volunteers to meet once a month in a central Ipswich location to discuss the issue of littering experienced across town. It was also a great excuse for a social get together of like minded people, to make new friends, enjoy good coffee and the occasional fresh cake. We would finish each meet up with a litter pick.

Although the meet ups proved increasingly popular it soon became apparent that other residents would join us but were unable to get to the central location or they weren’t free on the meet up date. It was also pointed out that our litter picks were always in the same central Ipswich area.

So, after a rethink Jason tweaked the idea slightly. The Ipswich Wombles would remain as an umbrella group but we would concentrate on forming localised neighbourhood groups across town. This had the advantage of covering a wider area of Ipswich with our litter picking activities, groups had more flexibility with when they meet up and it also made the Ipswich Wombles more accessible to more residents across the entire town.

Ipswich Borough Council has always been very supportive of litter pickers offering litter picking gear for individuals or groups to use and return.

However, Jason felt that this might be a little restrictive for Womble groups so he approached the council with an offer – if he was to help organise and inspire residents across town to create their own neighbourhood litter picking groups would the council provide litter picking gear for each group to keep and use without having to worry about the hassle of returning it after each event?

We now have several active Wombles groups across Ipswich with more being added on a regular basis. If you would like to join one of the existing groups or maybe start a Wombles group in your own neighbourhood please get it touch for a chat. 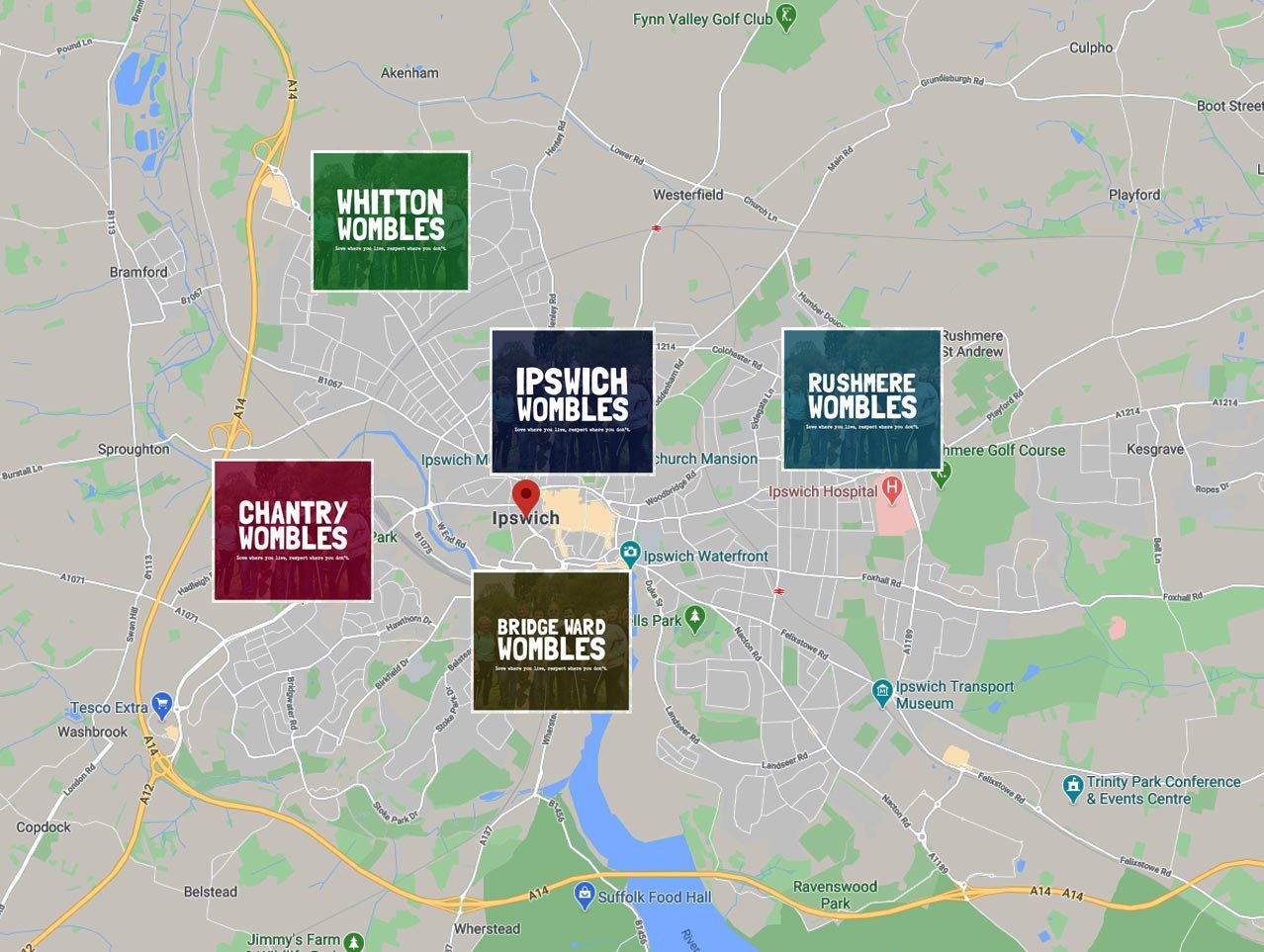 Guidance to volunteers working alone or in pairs. 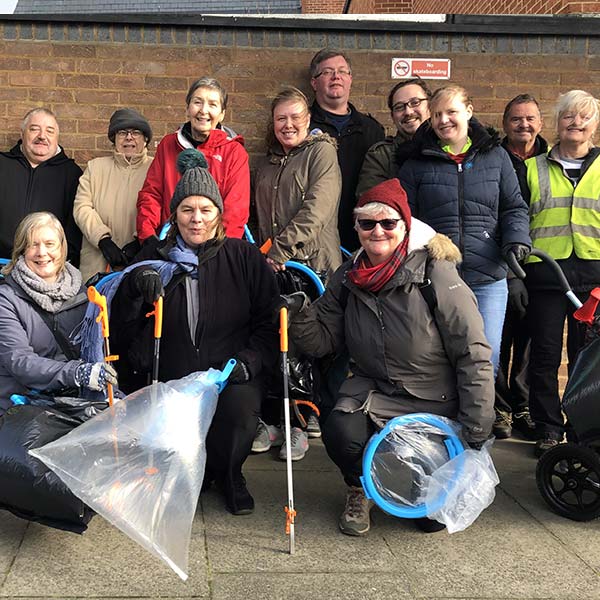 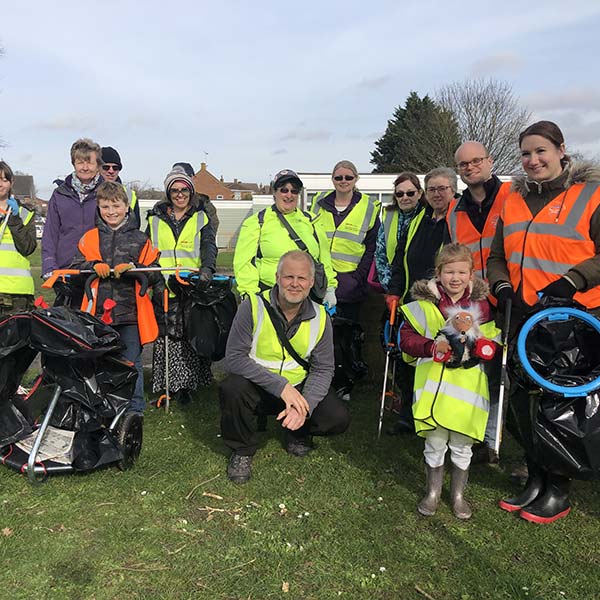 We also wanted to find a way to offer any visitors to Ipswich Town centre the ability to litter pick any day of the week. So, Jason approached a number of central Ipswich businesses in the hope that they would agree to become ‘Womble Stations’. Luckily, several agreed!

Jason provided to sets of litter picking gear for each location and a poster to be displayed in the window. 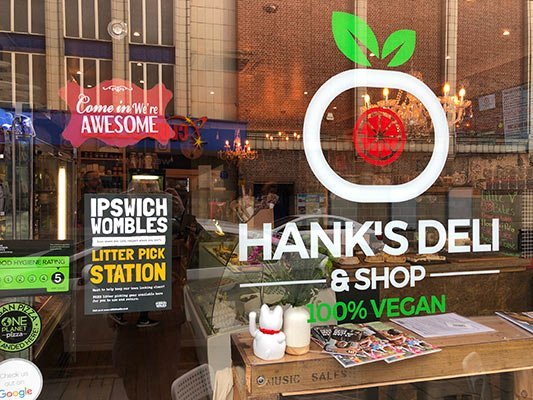 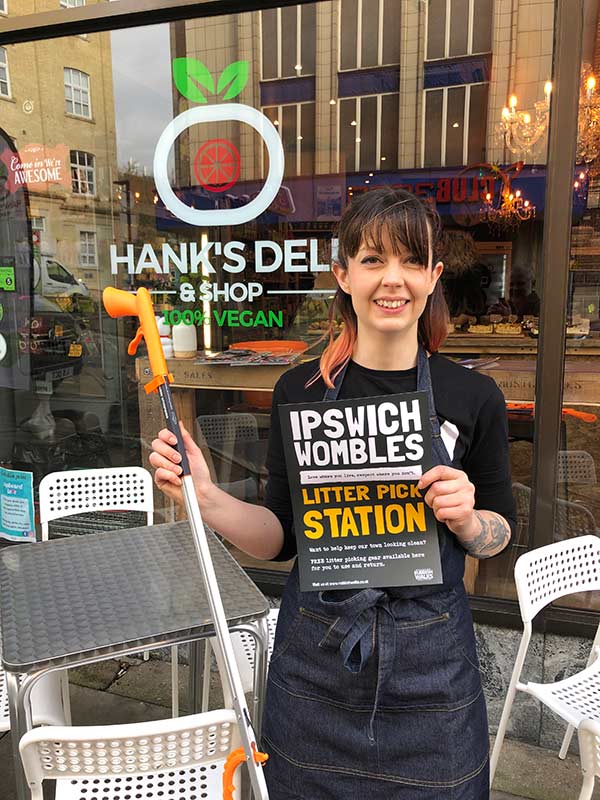 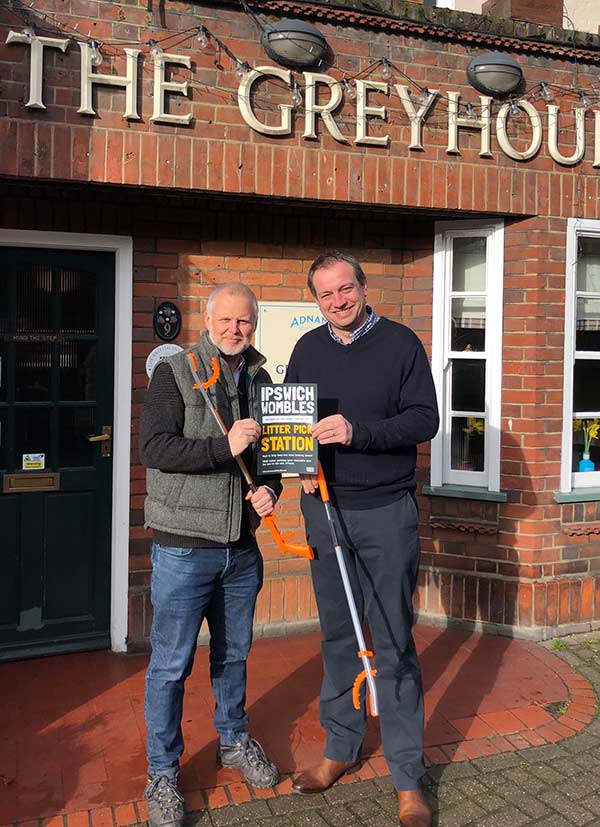