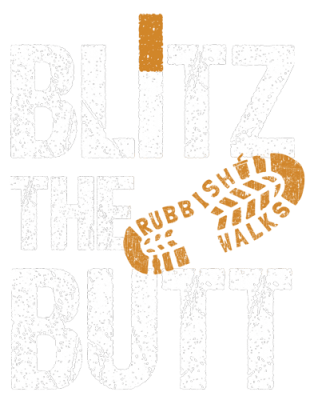 Last year Blitz The Butt Day saw over 200 volunteers collect more than 120,000 cigarette butts in one day to help raise awareness about the dangers of cigarette butt litter.

This year we’re taking it to a whole new level… 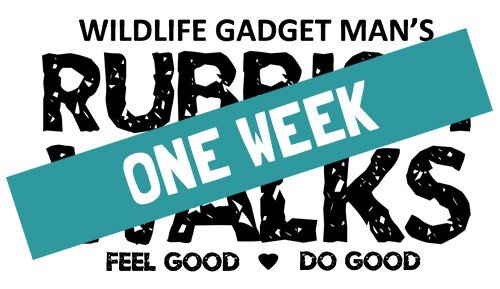 This year we’ll be ‘blitzing the butt’ for a full week (14-20 September) to give as many volunteers as possible the opportunity to collect thousands of cigarette butts. 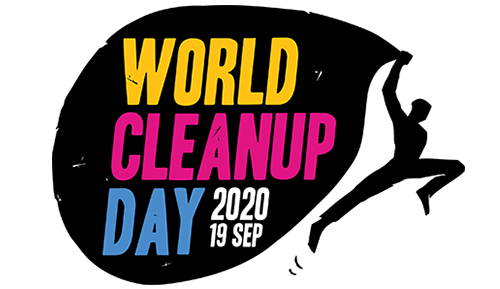 We’ve teamed up with the organisers of ‘World Clean Up Day’ to take our Blitz The Butt message global on Saturday 19 September. 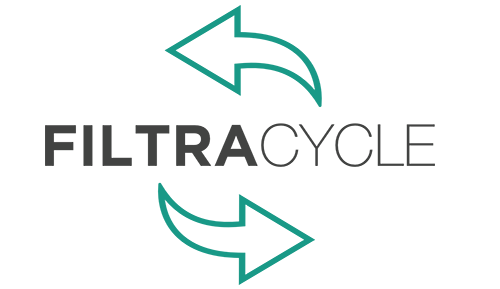 We’ve also teamed up with Filtracycle to offer you the opportunity to potentially recycle every cigarette butt you collect during Blitz The Butt Week and win a fantastic prize worth over £250! Keep reading to find out how. 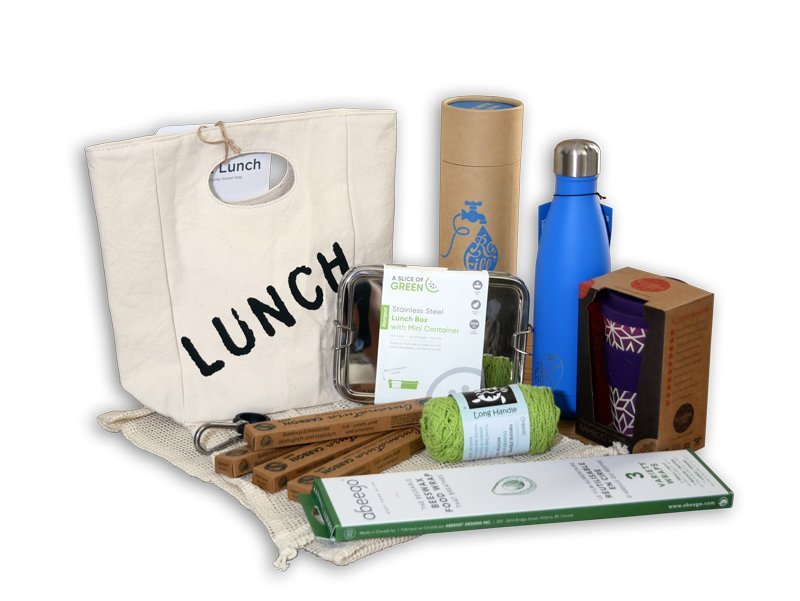 A donation of £150 to a group or charity of your choice.

A fabulous single-use plastic free hamper worth over £100!

* Terms and conditions apply. Please read the guidelines below.

Taking part in BLITZ THE BUTT WEEK couldn’t be easier… 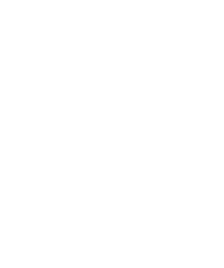 Grab a bucket/bag, gloves and litter picker and collect as many cigarette butts as you can.

If you don’t want to count every single one we’ve provided a simple guide below showing you how to accurately estimate quantity. 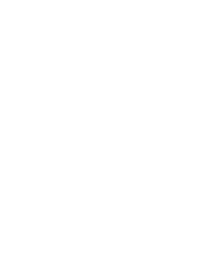 Take a photo and share with @UKrubbishwalks on social media using the hashtag #BlitzTheButt.

Place the total number of butts you collected in brackets after the hashtag and your location. 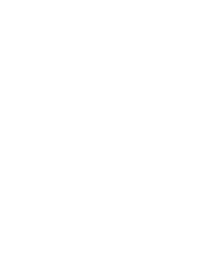 This year we’ve teamed up with Filtracycle to offer you the opportunity to recycle every cigarette butt you collect and be in with a chance of winning A fantastic prize worth over £250!

Keep reading to find out how.

Alternatively, you can dispose of cigarette butts in your general waste bin.

As we are still living with a worldwide pandemic it’s important to observe all COVID19 related guidance in your area to limit your potential exposure to the virus.

That’s why this year we’re are not promoting holding your own ‘Blitz The Butt’ public events but encouraging you to go out and collect cigarette butts solo or with those in your bubble.

DO NOT pick up cigarette butts (or any other litter) with your bare hands. Always wear gloves and use a litter picker where possible. Make sure you wash your hands and equipment thoroughly before and after use.

How To Send Your Butts To Be Recycled…

The winner will be informed by Monday 5th October 2020.

All personal information supplied will be handled securely and will not by shared with any 3rd parties.

How to count your cigarette butts…

Collecting cigarette butts can be a smelly job. Counting them can be even smellier! That’s why we’ve created this simple guide to help you quickly and accurately estimate how many cigarette butts you’ve collected. 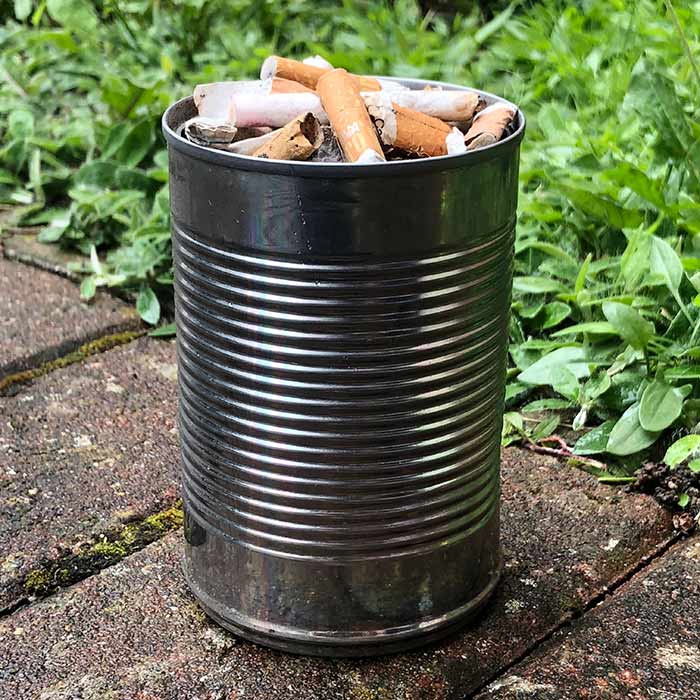 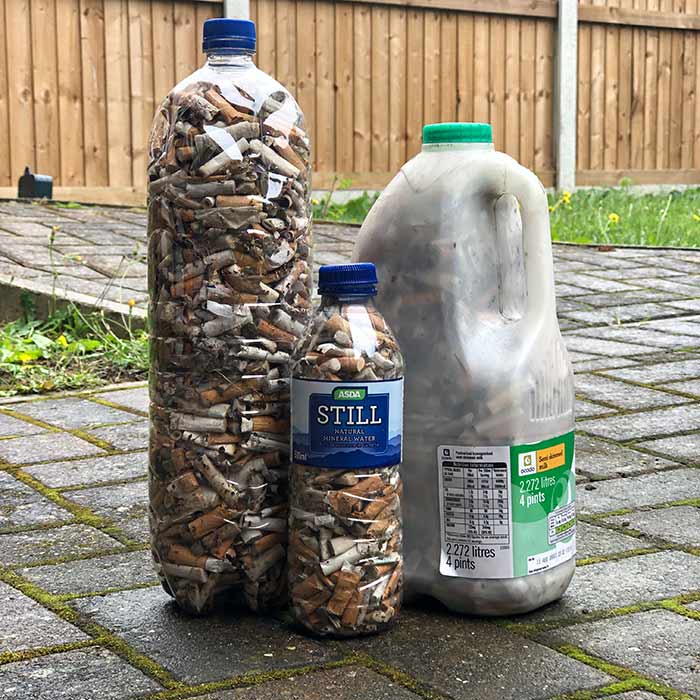 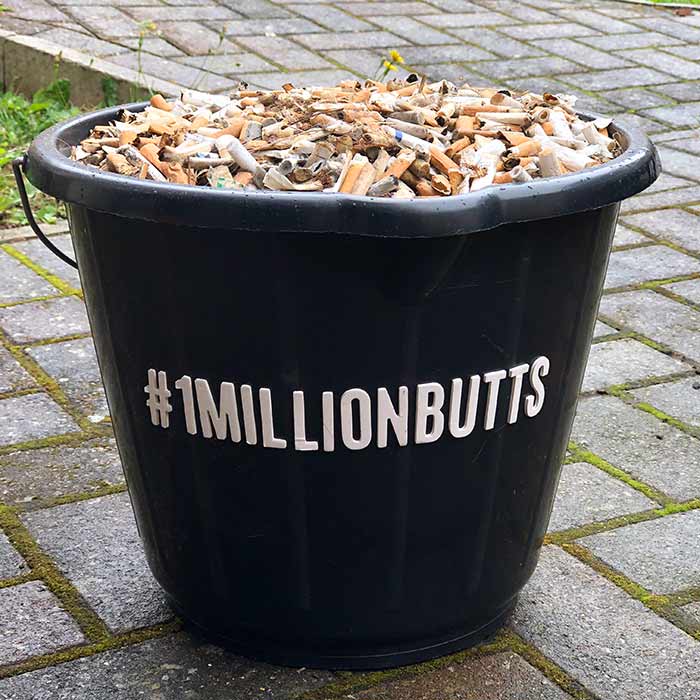 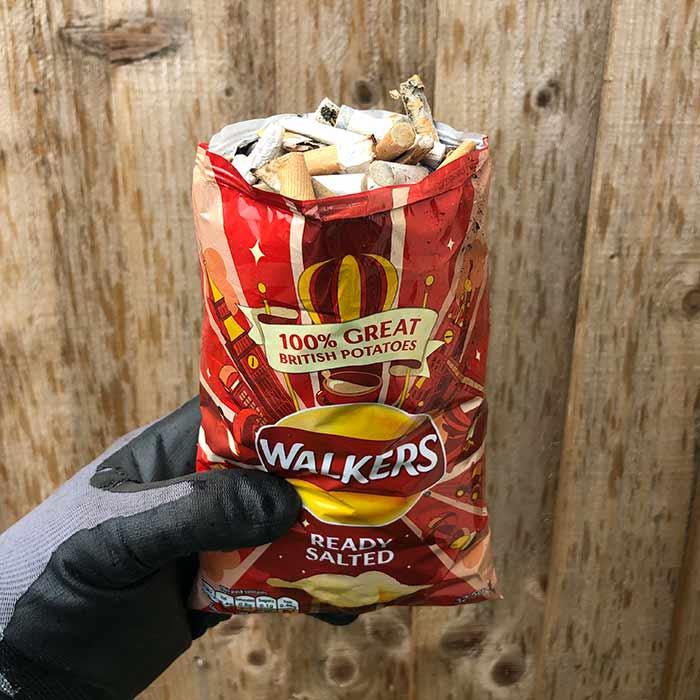 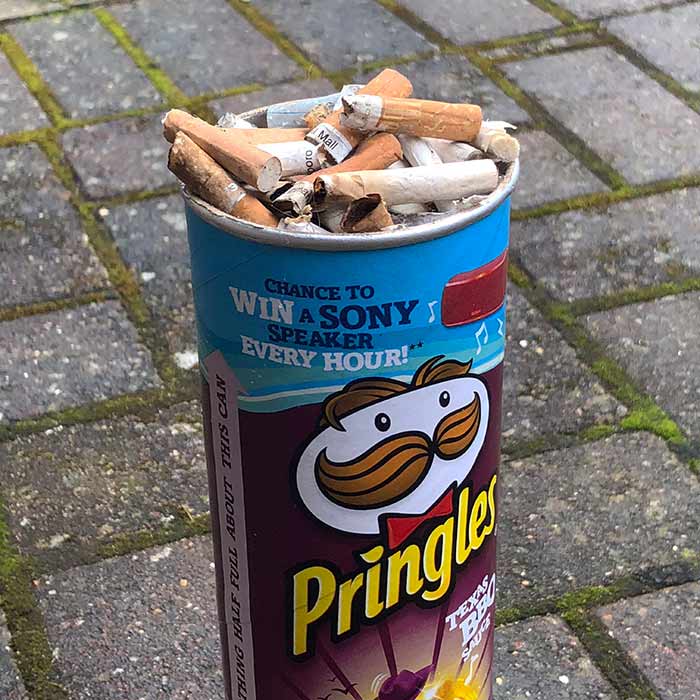 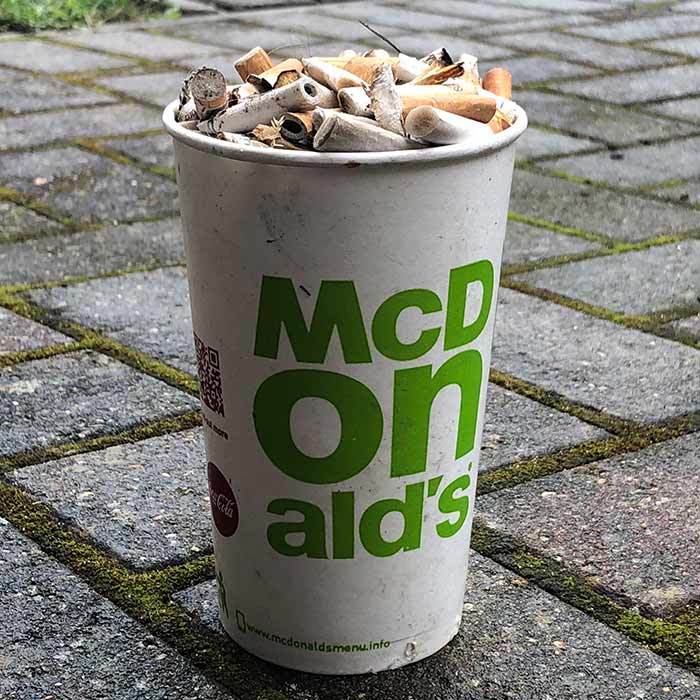 This world-changing idea began in the small northern European country of Estonia, in 2008. 50,000 people united to clean up the entire country in just five hours.

On that day, a global bottom-up civic movement was born and spread like wildfire around the globe. This captured the imaginations of people worldwide, who were inspired to follow suit with the same ambitious ‘one country, one-day’ formula.

Last year over 20 million volunteers in 180 countries around the world joined together on a single day to pick up tonnes of trash. That’s amazing!

This year World Clean Up Day’s main focus is cigarette butt litter so it made perfect sense to team up and spread the message ‘Our world is not an ashtray. Do the right thing and dispose of your cigarette butts properly’.

Recycle your cigarette butts with Filtracycle and you could win a fantastic prize worth over £250!

Filtracycle is an Irish startup with a bold ambition – to turn cigarette waste into a sustainable source of plastic.

They have developed a method of extracting the cellulose acetate plastic from cigarette butts and turning it into pellets that can be used for injection moulding.

Their goal is to establish a network of small recycling facilities in urban centres across Europe to process thousands of tonnes of cigarette waste each year into high grade recycled plastic pellets.

This sounds like a brilliant idea and we want to help support their efforts.

That’s why we’ve teamed up with Filtracycle to offer you the potential opportunity to recycle every cigarette butt you collect. 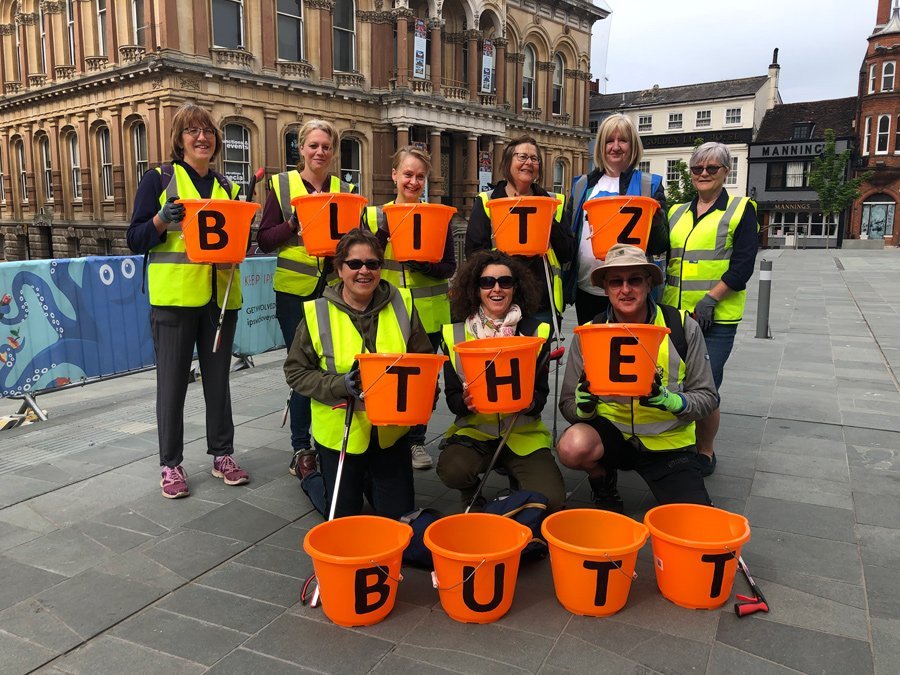 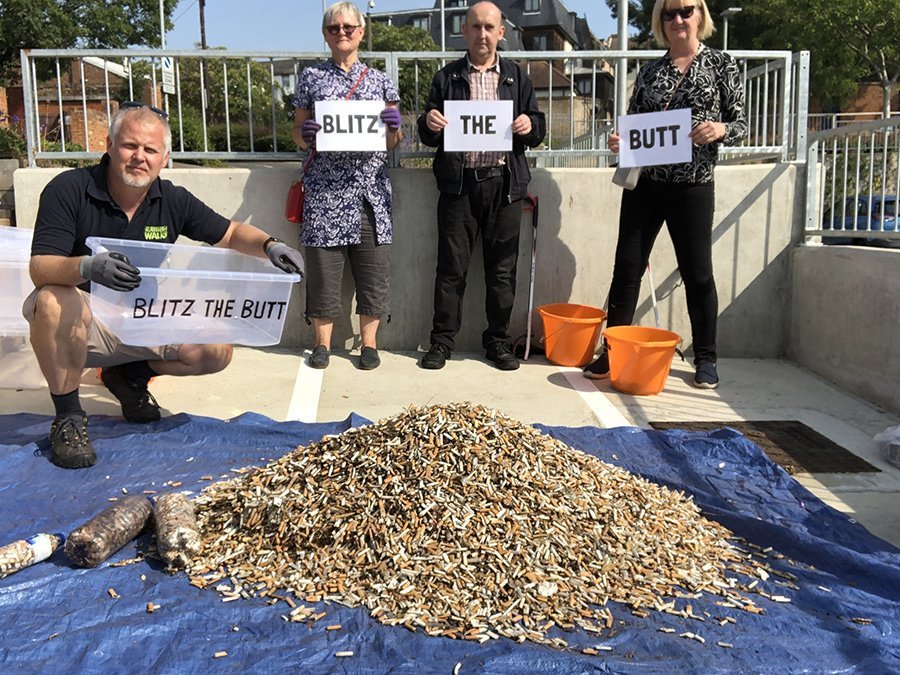 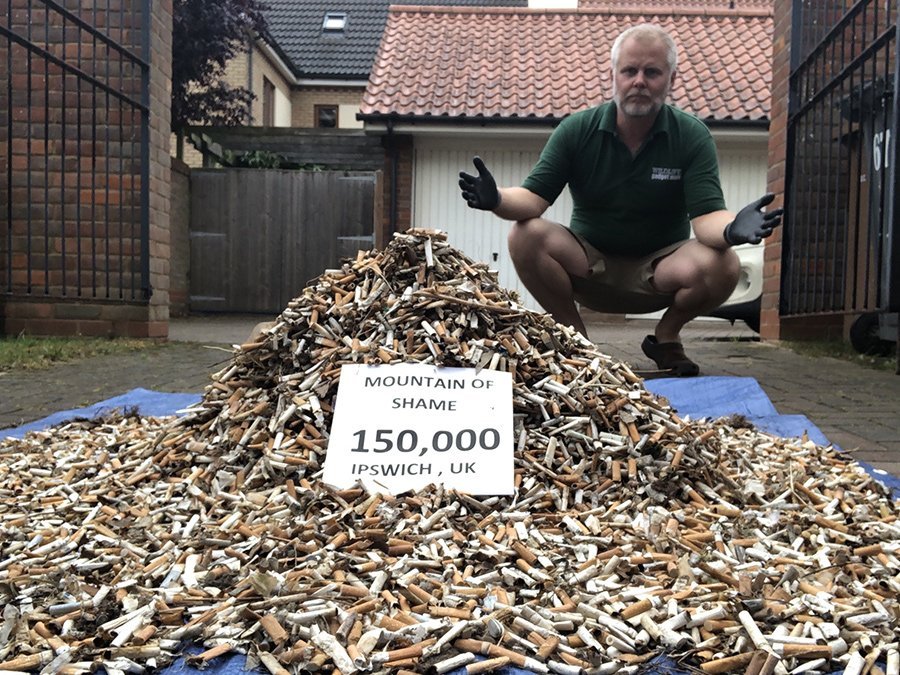 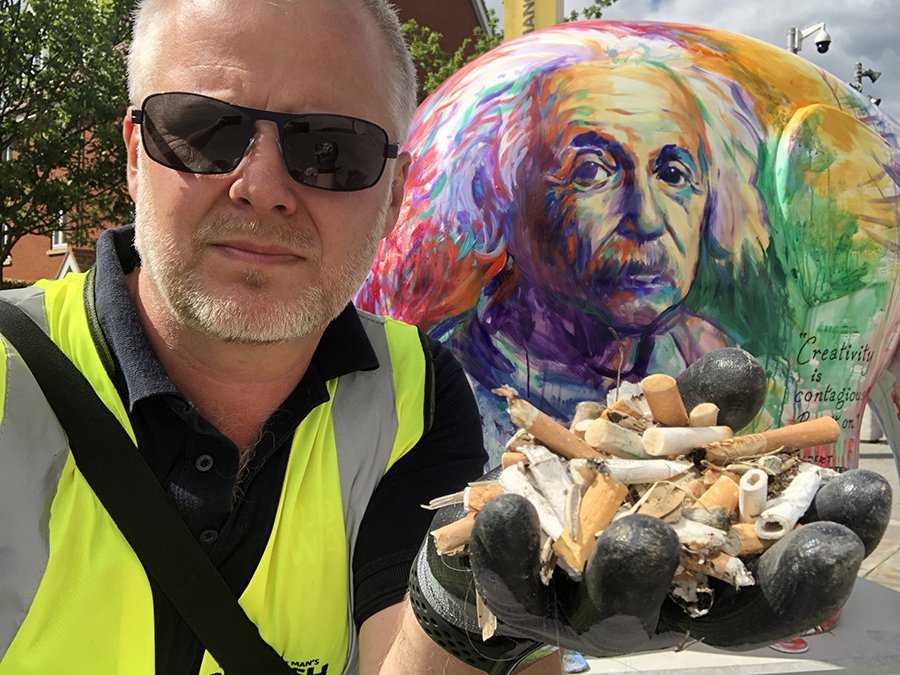