We organise and takes part in hundreds of litter picks and beach cleans every year and 9 out of 10 times we find one or more balloons littering our environment.

They pose a huge potential danger to wildlife and we know this because we’ve found evidence ourselves on more than one occasion. In an ideal world it might be suggested that all balloons are banned but we don’t live in an ideal world. Here at Rubbish Walks we’re more interested in being realistic and effective rather than idealistic and 100% perfect.

That’s why we’ve joined forces with the record breaking Dr Zigs to help spread the #BigBalloonPledge for FAMILIES and ORGANISATIONS across the planet.

Why are balloons bad for the environment?

Balloons are made either of latex or mylar, sometimes coated with aluminium – and often have a coating of chemicals to help them from not sticking together.

Biodegradable balloons also can take years to decompose as the latex is mixed with a preservative. In February 2021, the Journal of Hazardous Materials published research that found latex balloons behave like plastic in the environment. After 16 weeks in compost, freshwater or saltwater, no meaningful degradation was found, and the researchers concluded that in all three environments, balloons would continue to threaten wildlife if ingested.

When balloons burst they look like Jellyfish! And therefore eaten by turtles – in fact of all the plastics found in sea turtles digestive tracts balloons are BY FAR the biggest amount.

Do watch Carly Wilson’s Rubber Jellyfish Movie. As she says:

The film explores the surprising damage that helium balloons are causing to endangered marine wildlife and unravels the balloon industry greenwashing that has lead consumers to believe that latex balloons are 100% biodegradable and environmentally friendly.

And this – according to the US Consumer Protection Agency, “of all children’s products, balloons are the leading cause of suffocation death”.

Balloons Blow – Balloons Blow provides information to educate people about the destructive effects released balloons have on animals, people, and the environment, and strives to inspire and promote an eco-conscious lifestyle. 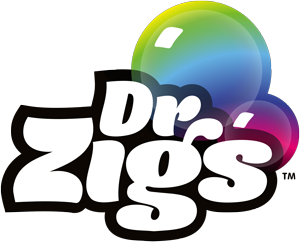 Dr Zigs are one of the leading giant bubbles toys manufacturers in the world with a unique focus on being as ethical and as environmentally conscious as possible.

All orders are now shipped with our Big Balloon Pledge card. 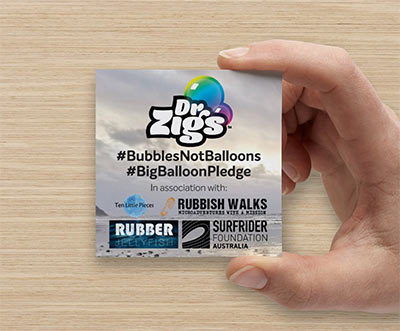 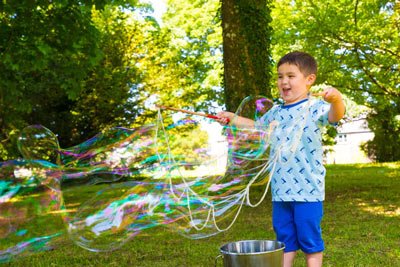 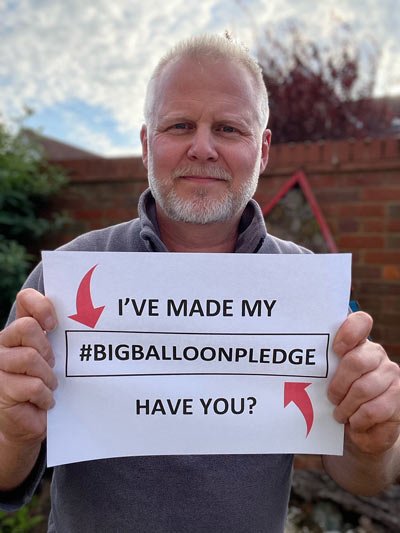 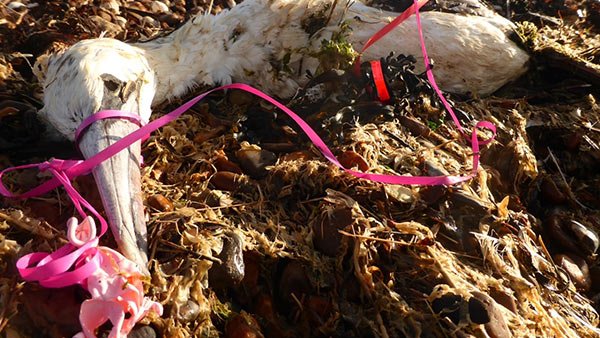 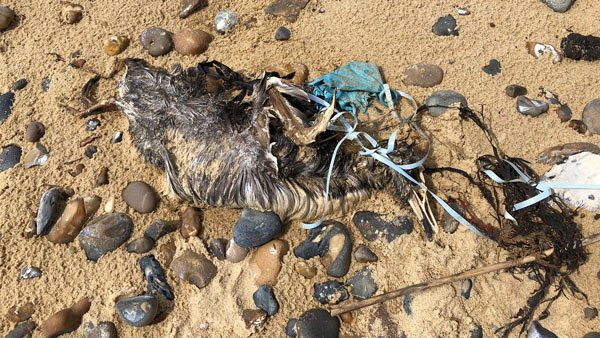 THE BIG BALLOON PLEDGE for FAMILIES…

As a family we understand the dangers balloons can pose to wildlife and the environment. Therefore we pledge to… 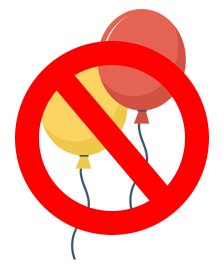 NEVER use or buy new balloons as part of any family celebrations (Birthdays,Christmas etc.). 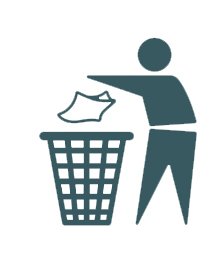 ...And if we find or are given a balloon we pledge to keep hold of it and dispose of it properly.

Help us spread the message by sharing photos of any balloons you find littering the environment or any alternatives to balloons you use. Make sure you tag us in and use the hashtags #BigBalloonPledge and #BubblesNotBalloons. We’ll share as many as we can.

THE PLEDGE for schools, charities, groups and businesses…

As a school, charity, group or business we pledge to…

NEVER organise or take part in any mass balloon releases.

NEVER use any branded or unbranded balloon giveaways as part of any promotional or celebration activities.

It doesn’t cost a penny to make the pledge and the potential positive publicity of taking part will far out way the ongoing negative publicity of photos and videos of your balloons littering the environment.

Get in touch if you would like to explore ways we can collaborate to encourage others to take part too. We will also share your fab support across social media.